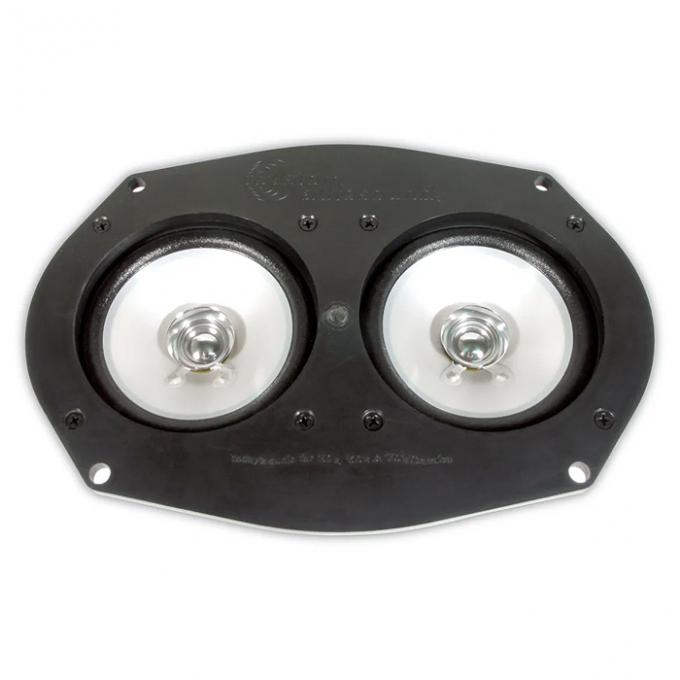 Kenwood quality upgrade replacement for your original front in-dash speakers. These great quality speakers can handle up to 60 watts and are built and designed to fit directly under the dash including all correct mounting brackets and wiring. Each assembly includes two speakers.

Corvette Speaker, 60 Watt Kenwood Dual, 1953-1957:
Reason for Inquiry:
* Your Name:
* Email (This will not be displayed)
Question:
Ask Question
www.motorcityvettes.com is owned and operated by Corvette Warehouse, LLC