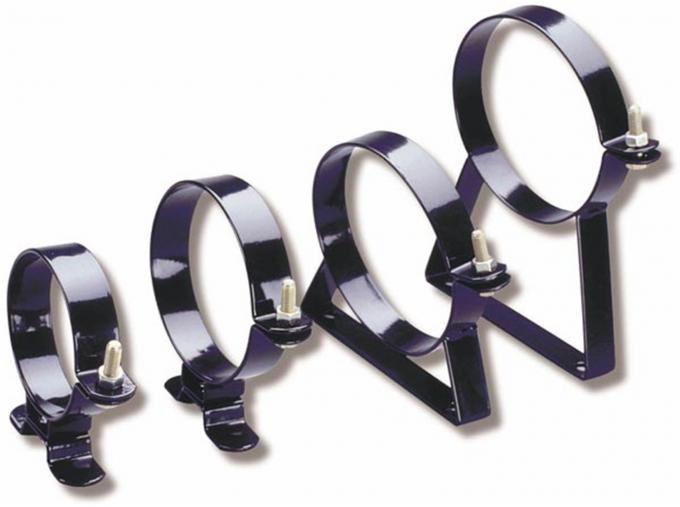 CALL US
844.323.8388
Description Downloads Specifications Reviews (0) Product Q&A
NOS brackets are designed to securely hold your nitrous bottle at the proper angle for maximum flow through the siphon tube. Standard brackets available are made of steel with black vinyl coating, or Nylon. Quick–release aluminum models are also available.
Features:
Holley Performance Emission Code 4: This part is legal for sale or use on Racing Use Only Vehicles. The following vehicles are considered Racing Use Only Vehicles: Racing Use Only Vehicles are vehicles that are used exclusively for competition that are not registered and that may never be used on the street. WARNING: It is against the law to install this part on an Emissions Controlled Vehicle

NOS Standard Replacement Bottle Bracket 14110NOS:
Reason for Inquiry:
* Your Name:
* Email (This will not be displayed)
Question:
Ask Question
www.motorcityvettes.com is owned and operated by Corvette Warehouse, LLC