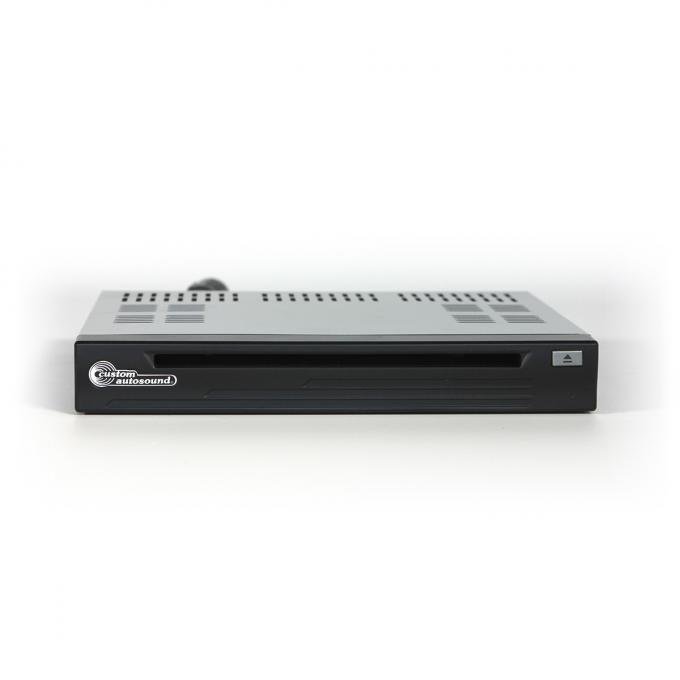 he slim size ½ DIN CD/DVD Player can be directly controlled from your USA-630, SLIDEBAR or SECRETAUDIO radio. This unit plays CD/CD-R/CD-RW/DVD audio and WMA/MP3 files. It is small enough to hide under the seat or in the glove box. Anti-shock and vibration free design. It connects directly to Custom Autosound CD controller radios with a single 8 pin DIN cable.

Custom Autosound Slim CD/DVD MP3 Player:
Reason for Inquiry:
* Your Name:
* Email (This will not be displayed)
Question:
Ask Question
www.motorcityvettes.com is owned and operated by Corvette Warehouse, LLC