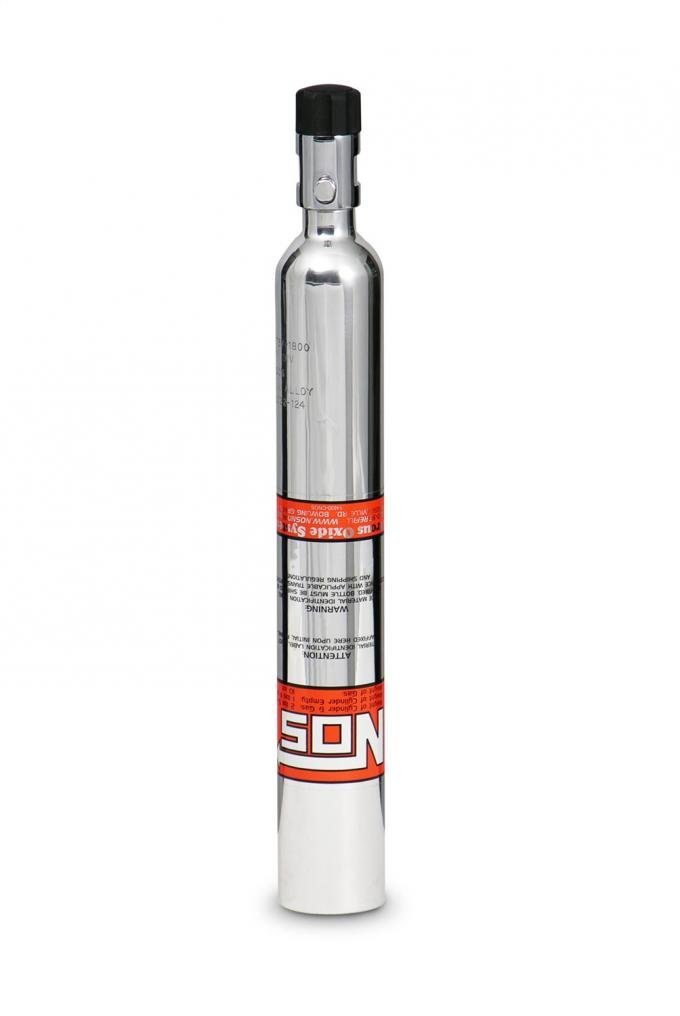 CALL US
844.323.8388
Description Downloads Specifications Reviews (0) Product Q&A
Holley products have been the undisputed leader in fuel systems for over 100 years. Holley carburetors power every NASCAR Sprint Cup team and every NHRA Pro–Stock champion. Holley's products include performance fuel pumps, fuel injection, intake manifolds, cylinder heads & engine dress–up products for street performance, race and marine applications. As a single solution, or partnered with products from other Holley companies, Hooker Headers, Flowtech Headers, NOS, Weiand, or Earl's, Holley products can give you the edge you need over the competition.
Features:
Holley Performance Emission Code 4: This part is legal for sale or use on Racing Use Only Vehicles. The following vehicles are considered Racing Use Only Vehicles: Racing Use Only Vehicles are vehicles that are used exclusively for competition that are not registered and that may never be used on the street. WARNING: It is against the law to install this part on an Emissions Controlled Vehicle

NOS Nitrous Bottle 14700-PNOS:
Reason for Inquiry:
* Your Name:
* Email (This will not be displayed)
Question:
Ask Question
www.motorcityvettes.com is owned and operated by Corvette Warehouse, LLC